Fifty-two years ago, in November of 1965, the Summers Brothers Goldenrod, a 4-engined arrow of gold with an estimated 2400 horsepower on tap, was piloted by Bob Summers to a staggering 409.277 mph at the Bonneville Salt Flats in Utah. This amazing feat set a wheel driven Land Speed Record that has yet to be beaten in the Goldenrod’s engine class.

At Summers Brothers, they know that racing makes special demands. When a racer has a unique problem, they are eager to listen and willing to work out a solution.  Many of the products Summer Brother manufacturer are the result this interaction. When high-traction tires overtaxed stock axles, Summers Brothers developed forged steel axles. 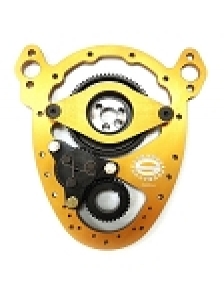 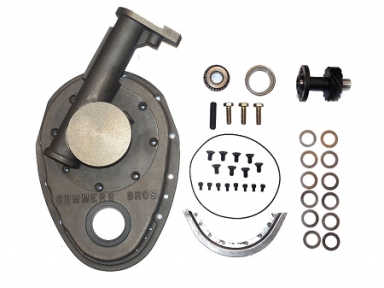